WHAT CAN I DO? Rest on extremely white beaches, dive, snorkel, kitesurf, sail or go on boat trips, excursions or deep sea fishing.

WHEN TO GO:WHAT TO DO:

The Zanzibar archipelago consists of two main islands, Unguja (in Kiswahili) and Pemba, which are surrounded by a series of smaller islands. It is located 25 miles from the east coast of Tanzania (Mainland).
The name seems to derive from the Persian word zanj, which means black, and from the word bar, which means coast: hence Zanzibar, the black coastal population.
The archipelago portrays an interesting biodiversity: it includes a tropical rainforest, mangroves and lush coasts that are home to a wide variety of plants, as well as various species of mammals, birds and invertebrates. 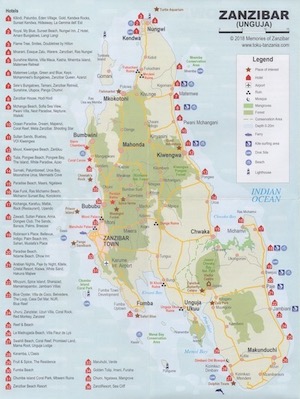 The island of Unguja, more commonly called Zanzibar with its islands and coral reefs, offers many opportunities for snorkeling and scuba diving while surrounded by hundreds of species of fish and corals, turtles, dolphins and much more. In particular, and thanks to its bright white beaches (for more information read our article Guide to Zanzibar's best beaches), the east coast is protected by coral reefs and features very pronounced tides, thus with amazing colorful landscapes.
Kirk’s red Colobus, a monkey which is endemic to the island, reigns the Jozani forest, where you can admire the vegetation that covered almost the entire island before the introduction of clove and coconut palm plantations.
Stone Town city, whose first stone buildings were built by the Portuguese in the 16th century, later became the capital of the sultanate and an important trading center for spices, ivories and slaves during the Omani Arabs period. Stone Town, with its old neighborhood and ancient buildings with richly inlaid portals, was declared a UNESCO World Heritage Site in 1987 and included among the 100 most important historical centers in the world worthy of special attention.
Strolling through its crowded streets, which have remained almost unchanged since 1850, it feels like you could still meet the explorers Burton and Speke...

The island is 86 kilometers in length and 36 kilometers in width.
From Stone Town you can easily reach both the north and south, and the east coast of the island in about 1 hour and 20 minutes (by car).

Best time to visit the island.

Zanzibar is a destination that can be visited throughout the year, although the best time is between mid-June and mid-October (Zanzibar spring, which corresponds to our Italian summer) when the temperature is around, 75-76 °F (24-26 degrees Celsius) and a southeast wind blows (Kuzi).

Temperatures are higher (just over 86 °F, 30 degrees Celsius) in the period going from December to March (which corresponds to our Italian winter).
The weather is hot and dry, with a humid wind blowing from the northeast (Kazkazi).

Rainfall is more frequent in November and from April to early June.

For those who want to practice Kitesurfing the best months are July, August and December, January, when the winds blow stronger.

The presence of the coral reef (which creates large areas of shallow waters) combined with the gravitational attraction effect give rise to a distinctive tide around the island of Zanzibar, with the exception of the north-west stretch of coast between Kendwa beach and Nungwi.
Within 24 hours, the phenomenon continuously changes.
High and low tide alternate every 6 hours. This means that there will be a whole cycle of high and low tide peaks every 12 hours, repeating.

To get to know ahead of time when the high and low tide times in Zanzibar are, we suggest visiting tide-forcast.com.

The tide’s effect, which is seen as a problem for many, is often a pleasant surprise.


When the sea recedes, there are many wonders you can see and experiences you can enjoy. For example:

How to get there. 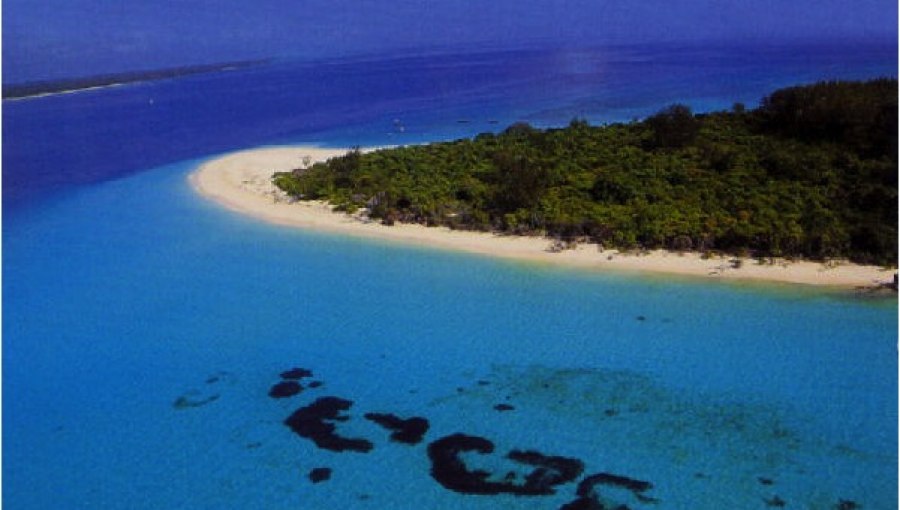 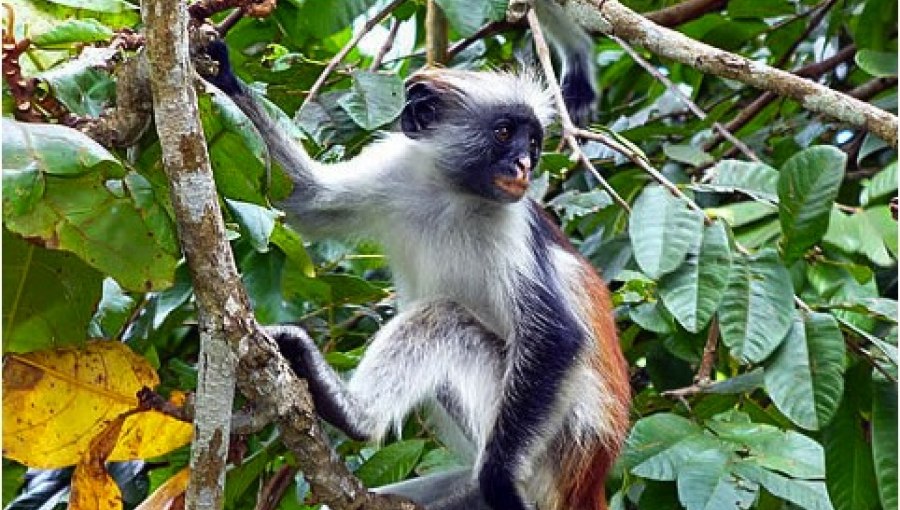 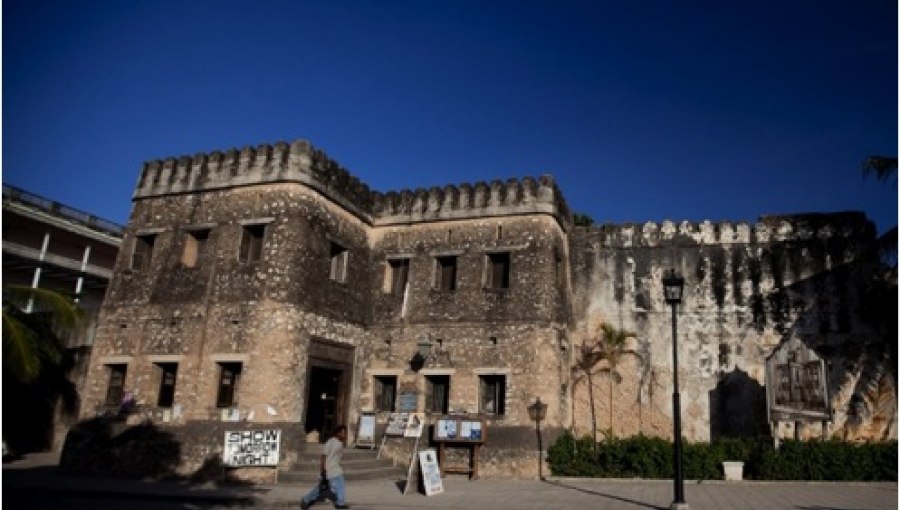 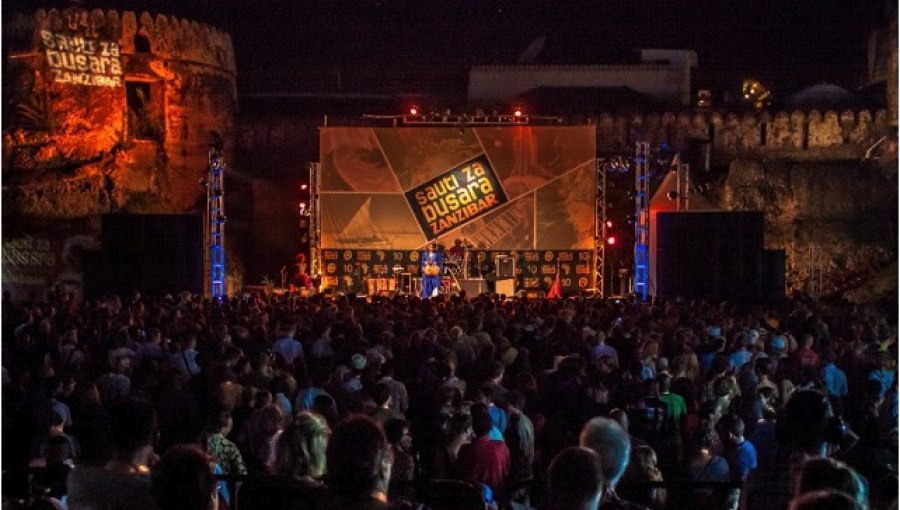 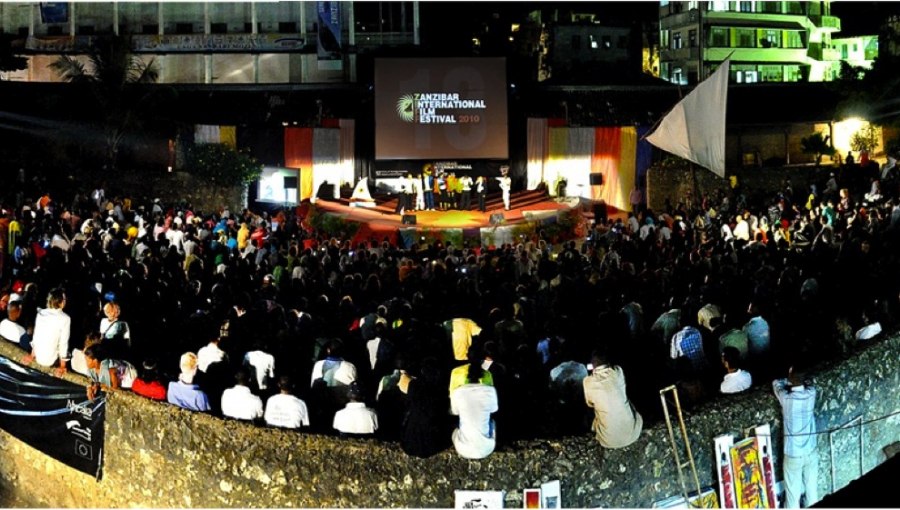 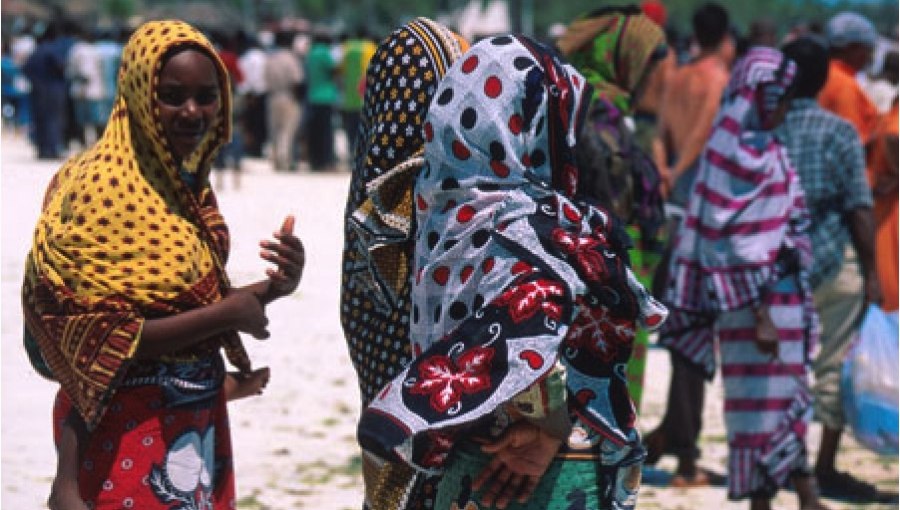 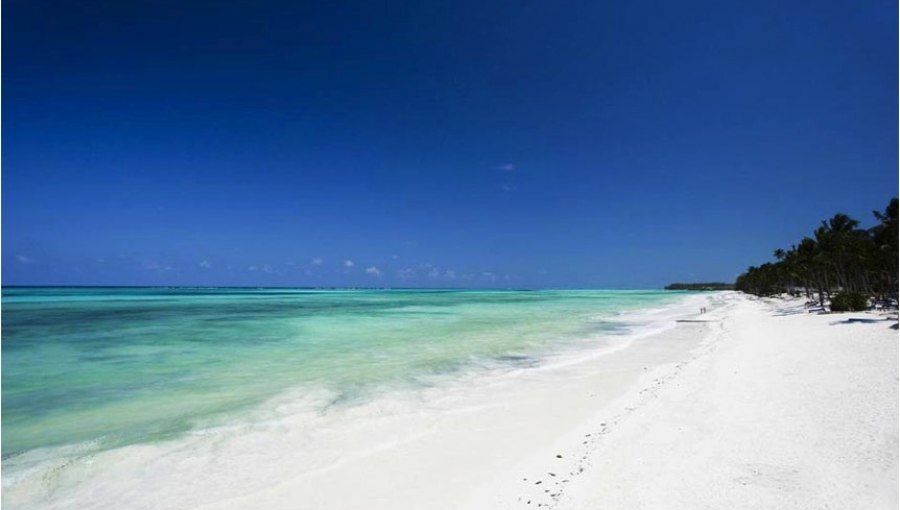 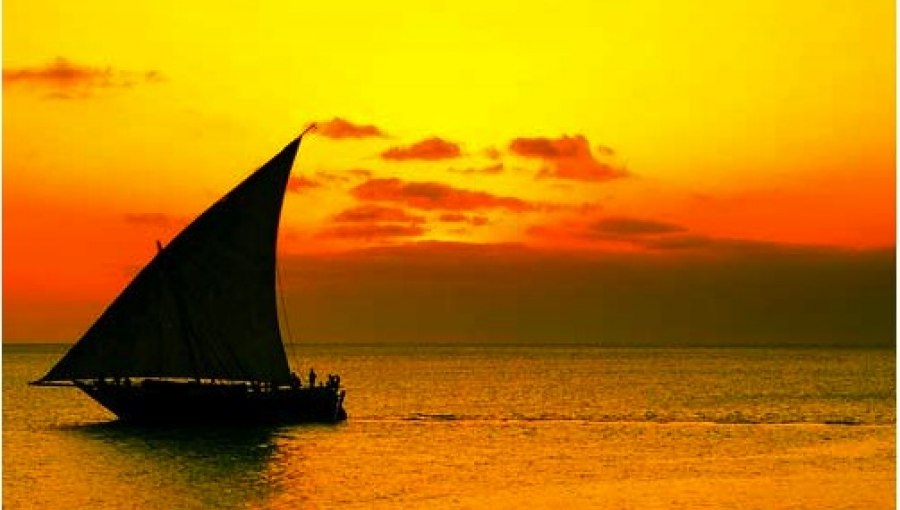 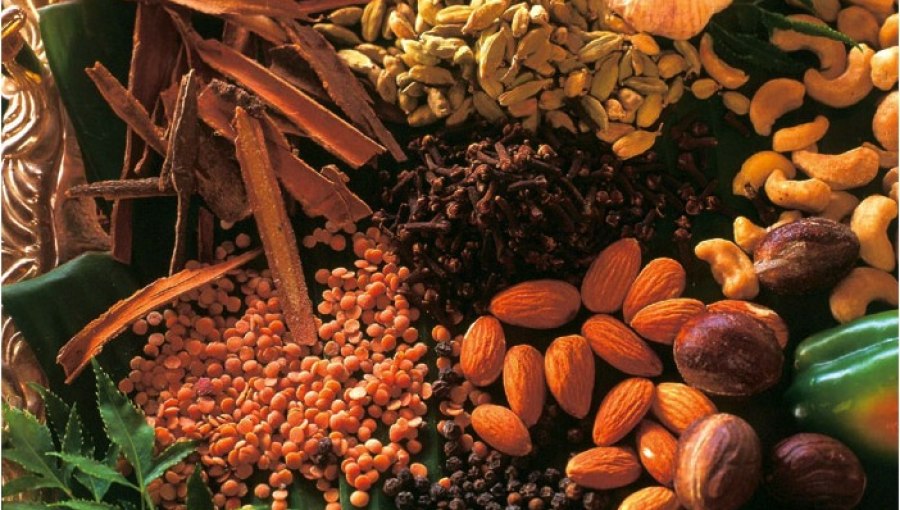 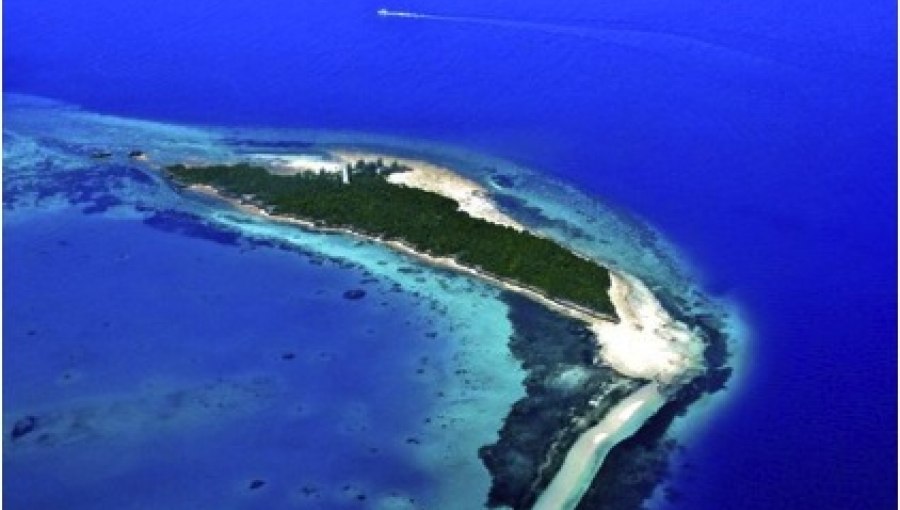